It’s nice to know that The Phrase Freak is not the only person out there visiting crazy town on a daily basis because of English usage.

It seems as though there is an epidemic of misused apostrophes, such as the one in the headline of this post. And it has been noticed. Oh yes, we’re keeping an eye on you, Sir.

We’re not just talking about people being confused about the its-versus-it’s thing, which let’s face it, is kind of an arbitrary rule. We’re talking about the rampant use of the greengrocers’ apostrophe: seating an apostrophe in chair’s where they shouldn’t sit.

This chap has a video about the evil trend in punctuation:

How did this error become so common, so catapostrophic? Diesel believes it may have something to do with medieval monks and their practice of illuminating manuscripts about the Oakland A’s.

According to Lynne Truss, author of Eats, Shoots & Leaves, prior to the 19th century, the apostrophe was used to direct how foreign-sounding words were to be pronounced, for example, banana’s, folio’s, logo’s, quarto’s, pasta’s, ouzo’s. [Wiki]

I suspect the phenomenon is more recent, probably having something to do with asbestos mining, the whole language movement, and of course, the fluoridation of our water: 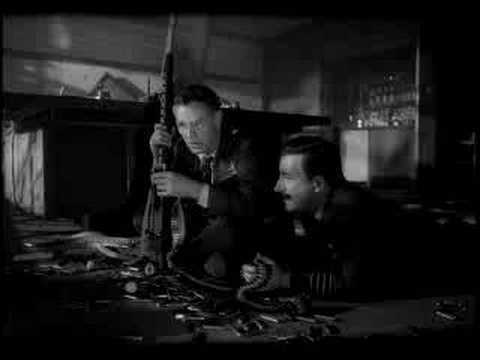 This seems like a rather excessive solution. Perhaps the best thing to do would be to simply abolish the silly little bugger.

Well all be happier than were now. Oh, wait, those pre-19th century duffers had a point. Never mind.

Alltop and humor-blogs.com are strict grammarians (with riding crops). Steve also has a rant about the heinous term: irregardless. Thanks to Urbanmkr for the apostrophe mosaic.

View all posts by Mark A. Rayner →
E-publishing
Ask General Kang: Last time I looked, you were just a stupid monkey. Why should we listen to anything you have to say?

3 Responses to Where do you stick the apostrophe’s? Is this a catapostrophe?