It seems like all the lights are up in the neighborhood, so I thought I’d post this hilarious Christmas routine by Patton Oswalt: 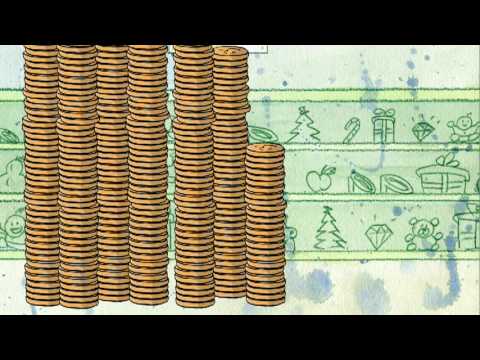 Alltop gets cranky at Christmas time too. Originally posted Dec. 2010.

This is just the beginning. Now all we need to do is invent a working time machine, and have some kind of way of turning fictional characters into real people.

*You may want to check out Woody Allen’s excellent article about the invention of the sandwich, Yes, But Can the Steam Engine Do This? Alltop would love to join the Donner Party. It loves parties!

Alltop has sweaty thighs too.

The 80s: the underrated decade.

I’ll play some classic Bob Newhart later, but this is just such a great (recent-ish) sketch he did on Mad TV.

Alltop is compelled to be funny.