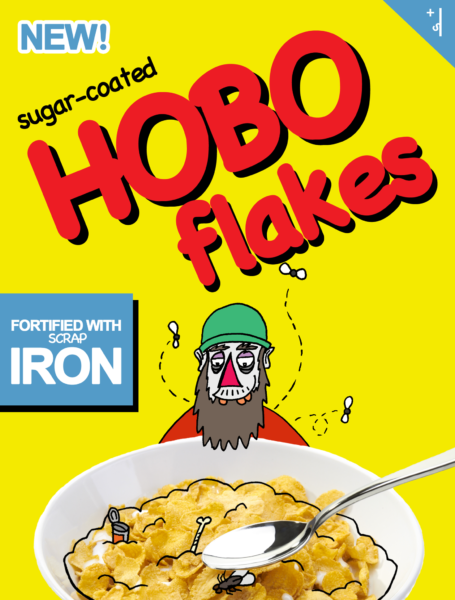 After the success of Count Chocula, Boo-berry and Frankenberry, cereal executives everywhere were on the look out for new Halloween-themed cereals. Alas, these never made it to market, though the last entry did make it to the packaging design phase. (This happens BEFORE taste testing, I should note.)

Originally appeared as one of  Corey Redekop’s 31 Lists of Horror.

Fabulous artwork by Neil Darbyshire (fellow member of the Legion of Doom), and inventor of the AdventureBand, which you can support in a Kickstarter.