Helping the constabulary with their inquiries 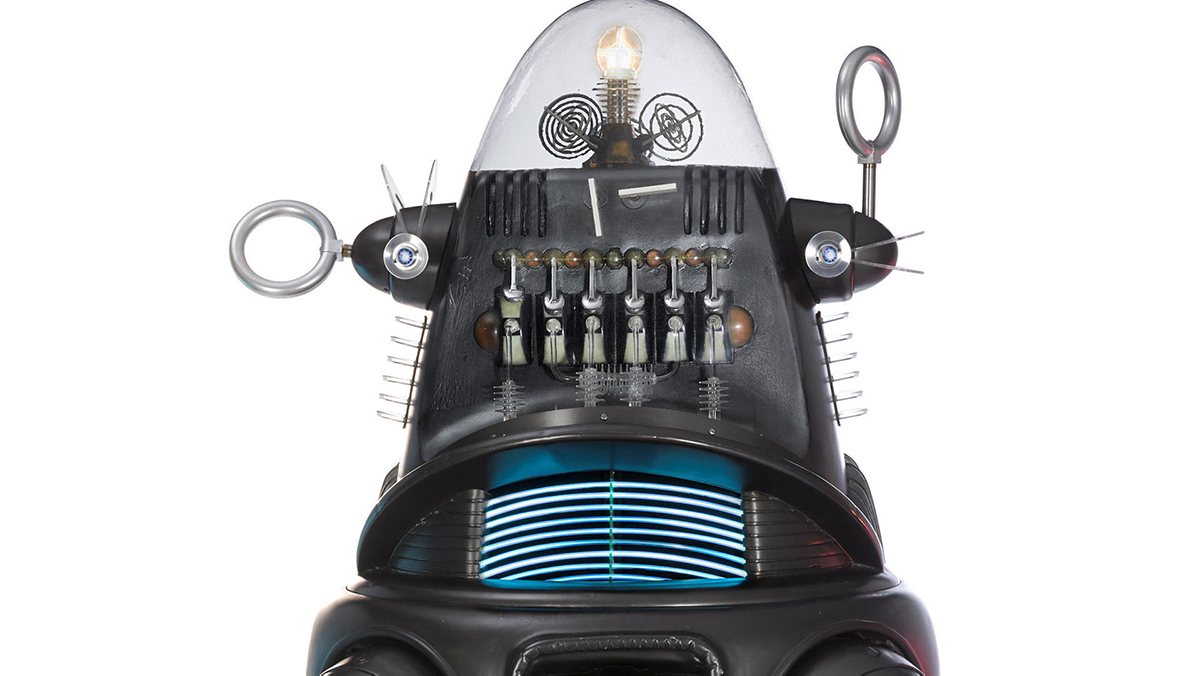 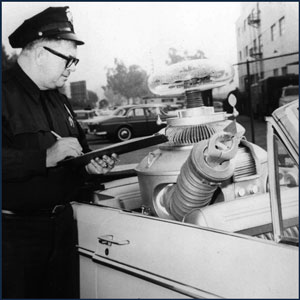 At first he fought he was nicked, didn’he?

Then he learned, didn’he? Ol’ Bill knew all about that Docta’ Smif fellow, right? ‘Ow ‘e were always ‘angin’ around that little bugga’ Will and ‘is feckin’ constant questions. “Wot’s that robot? Are we lost robot? Can you open this can of spam robot?” Feckin’ constant they were.

So, is just seemed natural to frame up that boy-hungry Docta’, weren’t it? In short, the plan were werkin’. He just had to rememba’ to vaporize all the bodies and then he’d be well clear of the Eartha Kitt.

Lose yourself in the space of a longer work …