You must have me confused with an economist.

Perhaps it is because I have not been allowed to answer any questions on The Skwib for some time (due to an extensive run of drivel produced by that Dadaist wanker, Toulouse Le Grandfig), or perhaps it’s because you’re a typical low-intellect human. In any case, economists all fabricate the truth based on a set of assumptions. (Interestingly, the etymology of that word is based on the Latin, umptio, which means “theoretical model” and the Anglo-Saxon word, ass, which means “ass”. I will let you draw what inference you may.)

I am a much-feared Conqueror and Interstellar Overlord in my galaxy, and frankly, one of the first things I did when I came to power was feed all the economists to the Destragian Cipher-Beast. (A creature very much like your own mythical Sphinx, but instead of asking riddles it asks impenetrable questions based on encrypted versions of its own umptio, and instead strangling of its prey when they can’t answer the question, the Cipher-Beast forces its unfortunate victims to clean up its basement. Then it eats them.)

But it was not enough to get rid of the economists. No. I had to change the behavior of all political classes on my home planet Neeknaw. This was achieved through a regime of beatings with waffle-bats, and if that proved insufficient (as it did in many financial districts), liberal application of a nerve toxin which destroys the greed centers of the primate brain. (Naturally, as an autocrat I wanted to leave the fear centers intact.)

This proved effective, and having thus made the affective changes I needed to in the populace, I was free to do whatever I wanted with the planet’s resources.

These fellows seem to have a better take on your own planet’s pathetic mess called international finance: 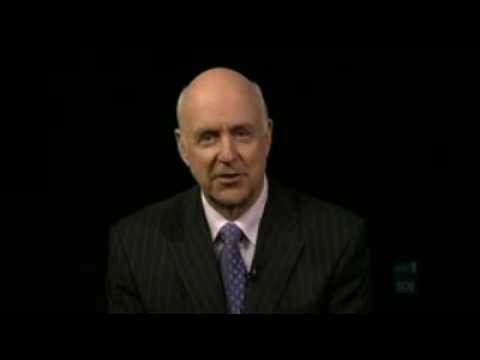 Or you can find the clip here.

Next time: What is the best phrase to use when jumping into hyper-space: “make it so”, “engage” or “punch it you hairy bastard”?

Alltop studies the political economy of funny. Originally published in May, 2010.

3 Responses to Ask General Kang: Can you explain how international finances work?