Scientists had a major breakthrough in the quest to achieve the technological singularity last week, as researchers at the University of Pittsburgh demonstrated robotic-armed killer monkeys.

Actually, they were using the robotic arms to eat bits of banana and marshmallows (the monkeys, not the scientists). According to the New Scientist: “The feat marks the first time a brain-controlled prosthetic limb has been wielded to perform a practical task.”

The rhesus monkeys were trained to use the arms with a joystick, and then their arms were restrained and they had to use their brains to control the devices. One of the monkeys was successful 61 percent of the time, and would often reach for another treat while he was chewing on the one he just got. (And with a 39 percent failure rate, I can see why. Poor little bugger was probably starving — not to mention a complete lack of protein in his diet.)

No word yet on what happened on those occasions when the treat did not get into the mouth of the monkey, but Rufus, the less successful at using the arms, was seen wandering the University of Pittsburg campus with an eye patch.

Getting us closer to the pirate singularity. (Pictured at right.)

You can read the story at the New Scientist Tech blog. More things accomplished by monkeys can be found here and here. Details about the Technological Singularity [wiki] are best ignored. Video evidence to follow: 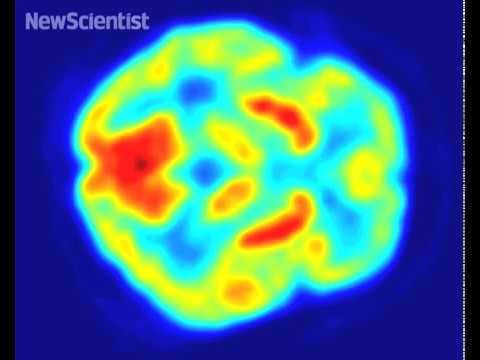 Ask General Kang: I’ve heard that one of the first things women check out is your footwear. What if I wear sandals?
Enter the Serif!